4th annual conference of the ERC Nepostrans – Negotiating post-imperial transitions: from remobilization to nation-state consolidation. A comparative study of local and regional transitions in post-Habsburg East and Central Europe 1917-1930. DATE: 24-25 MAY 2022 The location of the venue is: Auditórium Maximum, Faculty of Law of Comenius University, Šafárikovo námestie 6, 811 02 Bratislava Registration: Online participation is possible after registration by May 23 the latest HERE. PROGRAMME CLICK HERE...

University College Dublin, 10/11 September 2021 The Centre for War Studies, University College Dublin, in collaboration with the Society for the History of War, invites proposals for a conference on the global history of civil wars (c. 1500-2020). Confirmed keynote speakers include Stathis Kalyvas (Oxford), Penny Roberts (Warwick), David Armitage (Harvard) and Kirsten Weld (Harvard). Papers and panels cover a range of themed topics from the Early Modern period to the 20th century. ​Latest Conference Programme updated 2nd September available here >> Civil war, or violent confrontation within a single political unit, is one of the oldest forms of armed conflict. It features prominently, for example, in the classical works of Thucydides and Tacitus, always as a stark warning that war within a state or community ought to be avoided at all costs because of its particularly disruptive and destructive nature. Despite much scholarly attention to the widespread phenomenon of internal armed conflicts, comparative histories of civil wars remain a remarkably under-developed area of historical enquiry.  While political scientists have paid much attention to civil wars after 1990, often from a comparative perspective, historians have tended to study particular cases of internal conflict such as the Irish Civil War, the American Civil War, the Chinese Civil War, the Russian Civil War or the Spanish Civil War.  Instead of considering the origins, forms, and consequences of civil wars across time and space, historians have preferred the reconstruction of historical particularity over analysis of potential connections or similarities between individual cases. Due to continued uncertainty around international travel in September, the event will be held as a virtual conference via Zoom. People can register to the event by emailing history@ucd.ie and will be sent a link to the event in closer to the time of the conference. There is a modest fee of 15 Euros for attending the conference (except for graduate students and independent scholars who can register free of charge). This is to help pay for editing video of the keynote talks which will be made available online at a later point. We also hope to create a small financial surplus which will be used as a bursary for Early Career Researchers for SHoW’s next annual conference. ​Payment can be made by credit card through this link, which will generate a... 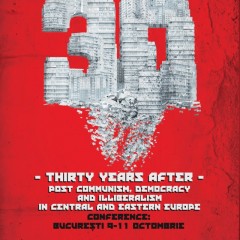 Thirty Years After – Post Communism, Democracy and Illiberalism in Central and Eastern Europe 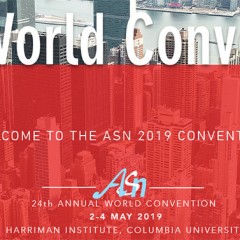 ASN World Convention, 24th edition, Harriman Institute, Columbia University, 2-4 May 2019 The ASN World Convention, the largest international and inter-disciplinary scholarly gathering of its kind, welcomes proposals on a wide range of topics related to nationalism, ethnicity, ethnic conflict and national identity in regional sections on the Balkans, Central Europe, Russia, Ukraine, Eurasia, the Caucasus, and Turkey/Greece, as well as... 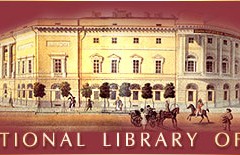 Conference, March 26-27, 2019, Moscow, Russia State Public Historical Library of Russia Russian State Social University INVITE to take part in a scientific conference “The Comintern Time” (The Fifth Ryazanov’s Readings) March 26-27, 2019, Moscow The scientific conference was timed to the 100th anniversary of the Communist International in March 1919. The emergence of this organization influenced the labour movement... 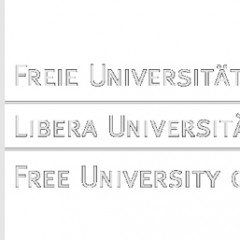 CfP: The Legacy of the First World War in Central Europe

Deadline 31 marzo 2019 The Legacy of the First World War in Central Europe (1918-1939) Numerous publications, written from different perspectives and different academic disciplines, appeared during the centenary years of 2014 to 2018, consolidating the image of the First World War as one of the most significant turning points of the twentieth century. European societies were unsettled by the war events, the hitherto unprecedented... 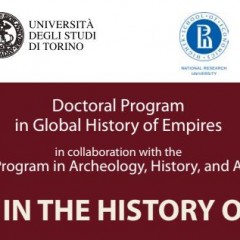 SEMINARS IN THE HISTORY OF EMPIRES