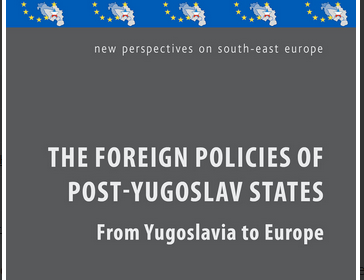 Edited by Soeren Keil, Bernhard Stahl The Foreign Policies of Post-Yugoslav States. From Yugoslavia to Europe The post-Yugoslav states have developed very differently since Yugoslavia dissolved in the early 1990s. This collection analyzes the foreign policies of the post-Yugoslav states focusing on the main goals, actors, decision-making processes and influences on the foreign policies of these countries. It demonstrates how internal and external developments help to explain why their foreign policy, and with it EU integration, have proceeded so differently. Country experts analyze the seven states that emerged from the former Yugoslavia and point towards unique developments in these countries that have had a profound impact on their foreign policy. From Kosovo’s struggle for recognition to Macedonia’s name dispute with Greece, this volume discusses foreign policy from a unique insider perspective, thereby offering an original analysis of decision-making processes and foreign policy instruments in the post-Yugoslav states. Soeren Keil is Senior Lecturer in International Relations at Canterbury Christ Church University, UK. Bernhard Stahl is Professor for International Politics at the University of Passau, Germany. Palgrave... 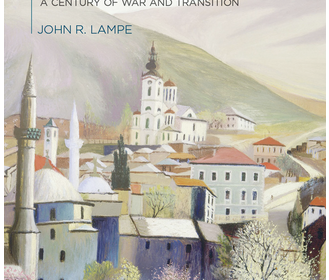 John Lampe Balkans into Southeastern Europe, 1914-2014 A Century of War and Transition 2nd edition The states and peoples of Southeastern Europe have been divided by wars over the twentieth century, but they have since worked to re-establish themselves into the European mainstream. This timely new edition has been revised, updated and expanded in the light of the latest scholarship and recent events. John R. Lampe now offers a comprehensive assessment of the full century from the Sarajevo assassination in 1914 through to EU membership and developments up to the present... 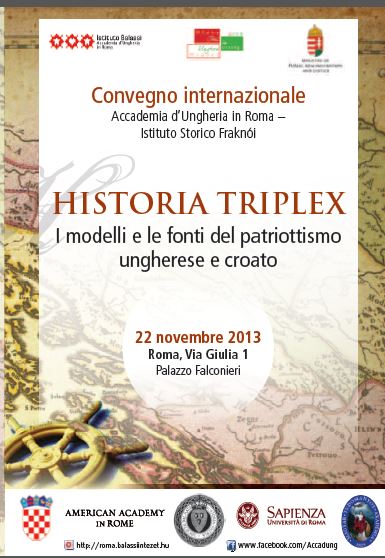 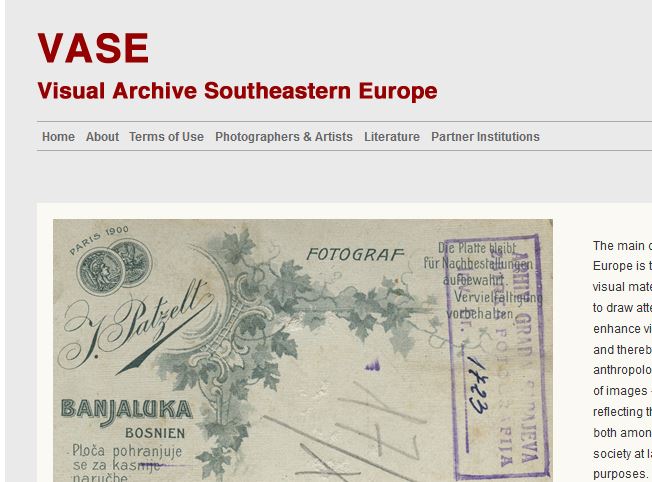 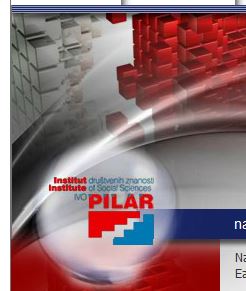 The Image(s) of South-Eastern and East-Central Europe Throughout History “Annales Pilar” Annual Conference / AIESEE Annual Conference October 25th to 26th, 2013, “Ivo Pilar” Institute of Social Sciences / Zagreb, Croatia Program After the fall of communism, a large part of the region formerly known (primarily during the Cold War) as „Eastern Europe“ was conventionally divided by scholars and politicians in... 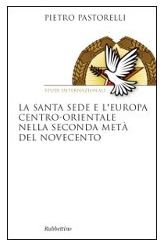 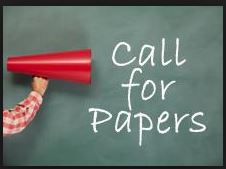 CALL FOR SUBMISSIONS TO THE WEST CROATIAN HISTORY JOURNAL SPECIAL ISSUE ON „WARS AND REMEMBRANCE“ Deadline for proposals: July 1st, 2013 The Časopis za povijest Zapadne Hrvatske (West Croatian History Journal), is a publication of the Department of History of the University of Rijeka (Croatia). The journal covers all historical periods but welcomes multi-disciplinary approaches to the history of Central European, Southeastern...