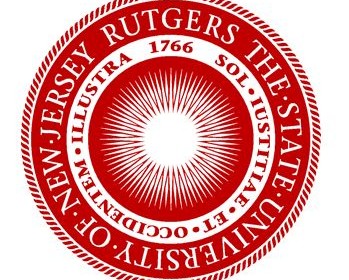 deadline 1 May 2018 Social Movements after 1968 Rutgers University, New Brunswick, New Jersey November 8 and 9, 2018 The year 2018 marks the fiftieth anniversary of 1968.  On account of the Paris May and the Prague Spring, not to mention major demonstrations that took place in Bonn, Rome, Warsaw, and beyond, that year has come to be considered the high-water mark of postwar social activism in Europe.  But that high point did not last long; instead, 1968 was quickly cast as the swansong of traditional social movement mobilization. That is, in addition to all else, the year came to stand for the breakdown of politics defined through conventional categories of class and ideology. The West German case is informative:  Already in September 1968, West German women formally challenged the misogynist male leadership of the main student movement organization, the Socialist German Student League (SDS).  By 1970, the SDS had dissolved itself altogether, as outside pressures exacerbated internal fissures.  Social scientists sorted the activist groups that succeeded it into a handful of categories, ranging from “armed resistance” cells like the Red Army Faction (RAF) and dogmatic Communist sects or “K-Groups,” to “Citizens’ Initiatives” concerned “only” with local issues or environmental matters, and other “lifestyle” movements. This emphasis on categorization reinforces the idea that society splintered into smaller groups otherwise so narrowly focused as to lose any larger vision.  It also suggests that the unitary model of mass social movement organization established by the labor movement in the late nineteenth century had, in the end, given way to myriad smaller groupings that appeared far more difficult to understand. In their efforts to understand these movements, social scientists created a number of new interpretative frameworks.  They effectively proposed that activism after 1968 was quite different from what had come before.  Five of these frameworks have remained particularly influential in the study of social movements after 1968:  the “New Social Movements” (NSM) model, the ideas of “single issue” activism and “identity politics,” the notion of discrete national movements, and the concept of a political spectrum divided between Left and Right.  While these frameworks have been applied most notably to particular subsets of the wide spectrum of 1970s activism, they have also been used collectively to distinguish social movements after 1968 from their predecessors.  Taken together, in fact, these ways of seeing post-1968 social... 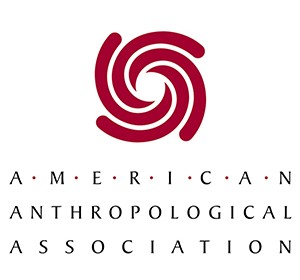 deadline: 15 aprile 2018 AMERICAN ANTHROPOLOGICAL ASSOCIATION, November 14-18, San Jose, CA This panel’s aim is to engender a discussion between scholars working on different forms of reproductive labor in post-Soviet contexts, such as domestics, wives, sex workers, surrogate mothers and ova donors. The robust body of literature on social reproduction, feminization of labor and migration, and commoditization of the female reproductive bodies, intimacies and labors, has shown how the neoliberal restructuring of the global economy since the late 1970’s resulted in the emergence of the transnational feminized service industries. This panel examines these new forms of unacknowledged waged reproductive labor outsourced from Western Europe and North America to the post-Soviet countries in the Eastern Europe. Drawing on the feminist intellectual tradition that rejects the separation between the domains of production and reproduction, it invites papers that explore how the intimate labor in the post-Soviet contexts, including domestic, emotional, sexual and reproductive activities, is foundational for the accumulation of capital and value generation. The list of topics that could be key to the discussion: the new sexual division of labour in the post-Fordist economy commodification of women’s bodies, intimate relations, affective labors in the post-Soviet contexts institutionalized production and global exchange of affect, sex, care and reproduction cultures, technologies, and politics of care Eastern European women, migration and reproductive labor new forms of kinship, relatedness and sociality mediated by the market gift vs. commodity, love vs. money rhetorics Marx/Mauss opposition If you are interested in participating in this panel, please contact by April 16: Polina Vlasenko pvlasenk@indiana.edu PhD candidate, Dept. of Anthropology, Indiana... 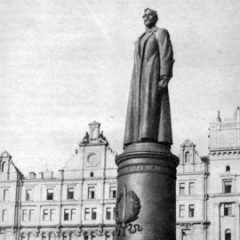 The Communist Century: New Studies in Revolution, Resistance and Radicalism 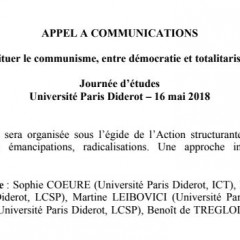 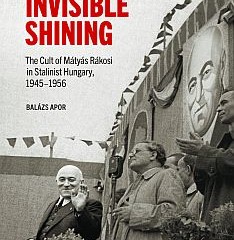 Balázs Apor The Invisible Shining The Cult of Mátyás Rákosi in Stalinist Hungary, 1945-1956 This book offers a detailed analysis of the construction, reception and eventual decline of the cult of the Hungarian Communist Party Secretary, Mátyás Rákosi, one of the most striking examples of orchestrated adulation in the Soviet bloc. While his cult never approached the magnitude of that of Stalin, Rákosi’s ambition to outshine the other...

Krishan Kumar Visions of Empire How Five Imperial Regimes Shaped the World What the rulers of empire can teach us about navigating today’s increasingly interconnected world The empires of the past were far-flung experiments in multinationalism and multiculturalism, and have much to teach us about navigating our own increasingly globalized and interconnected world. Until now, most recent scholarship on empires has focused on...