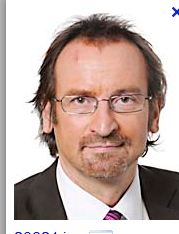 Speaker: József Szájer, MEP and Chair of the Drafting Committee

Szájer is one of the fathers of the new Hungarian Fundamental Law. Upon Prime Minister Orbán’s request, he became a member of the advisory board operating under the PM, assisting the development of the new Constitution. He took a leading role during the recent constitutional process as the Chairman of the Drafting Committee, which referred the draft constitutional text to parliamentary debate on 14th March 2011. 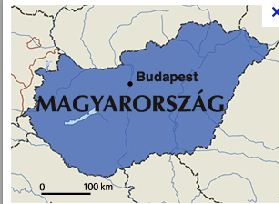 Whilst creating the legislative text of the constitution, PM Orbán decided to set up a National Consultation Body with József Szájer as Head in January 2011 in order to reach a wide social consultation on the new Fundamental Law. As part of the national consultation, a questionnaire was distributed among voters and was filled out by approximately one million people. By filling out the questionnaire, citizens got the chance to express their opinion regarding various questions that touched upon relevant constitutional issues.

The national consultation provided an adequate framework for the voters to express their opinions prior to adopting the constitution and for the legislative power to take the voters’ opinion into account in the constitutional process. After 62 years, for the first time Hungary has a legitimate and democratic written constitution, last among the countries that belonged to the ex-communist enslavement.